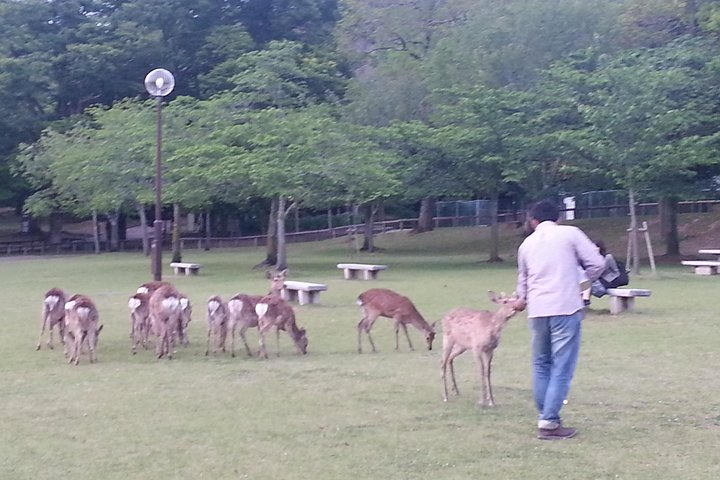 Nara was the capital of Japan in the 8th century prior to Kyoto and is located within an hour’s train ride from Osaka or Kyoto. In this tour we will stroll around a 19th century town area in the morning, and then visit a solemn shrine hidden in the forest and a huge temple, both of which were founded in the 8th century. In addition to that, we will have interesting encounters with the wild but friendly deer roaming around Nara Park.
In this tour you will be able to appreciate the difference between Nara and Kyoto, the development of culture, architecture and lifestyles in these two periods in Japanese history.
We will pick you up at Osaka or Kyoto so there will be no problems with the transfer to Nara.

Itinerary
This is a typical itinerary for this product

We will start our tour by visiting Naramachi area which was originally founded as temple town in the 8th century and turned into a merchant town. Traditional-style latticed houses 100 years old and more are preserved well here. We will actually enter one of them once owned by a wealthy merchant and explore its luxurious interior. It tells a tale of how Japanese people used to live a hundred years ago.
On the other hand, you can also find some new shops among the old houses operated by young, present-day merchants selling cute accessories.
Enjoy the combination of 19th and 21st century culture.

This shrine was founded in the 8th century by the Fujiwara clan which was the most powerful aristocratic family in Japanese history. Even today the head priest of Kasuga Grand Shrine is a descendent from that family.
The deity enshrined here was invited from Ibaragi, some 500km away and came all the way riding on the back of a deer. That’s why the deer in Nara are regarded as the messengers of the deity and have been treated very well.

This temple, founded by Emperor Shomu more than 1,300 years ago, is designated as UNESCO World Cultural Heritage. Built beneath Mt. Wakakusa, in its huge precincts, it holds many historical buildings some of which are national treasures.
The main hall housing gigantic Buddha statues is the world’s largest wooden building.
You can imagine the passion of the emperor who built this temple wishing for the stability and prosperity of his nation. 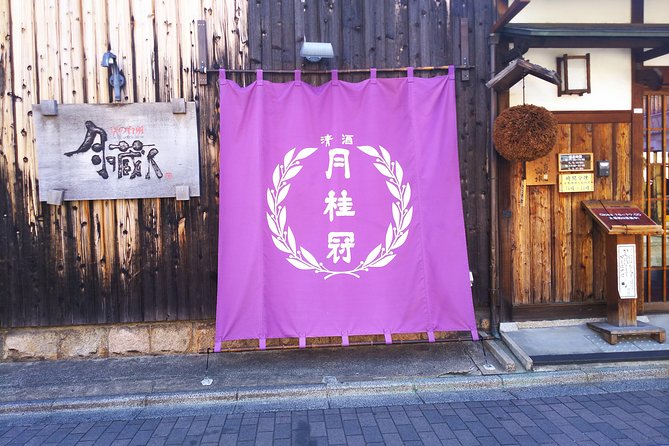 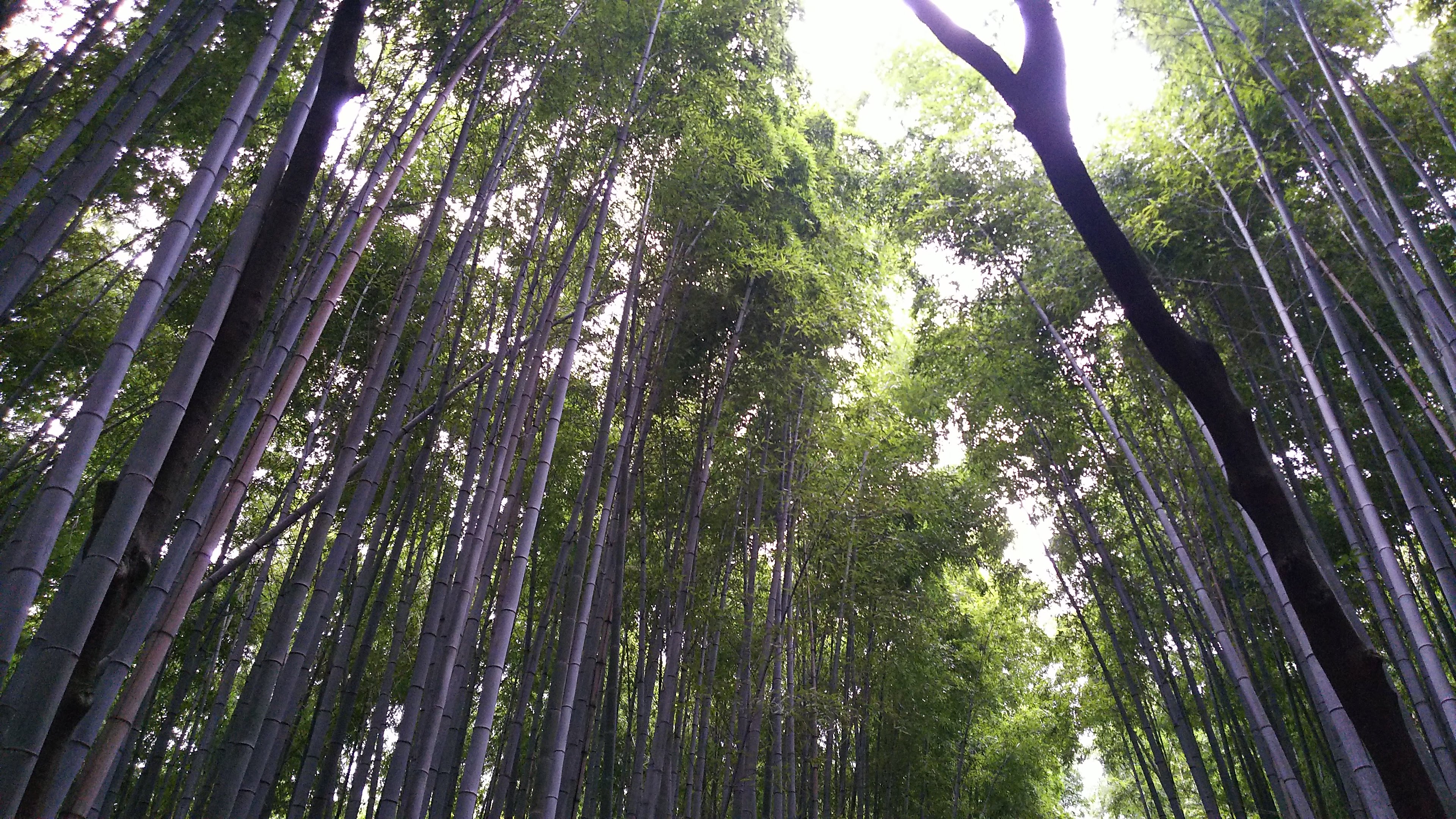 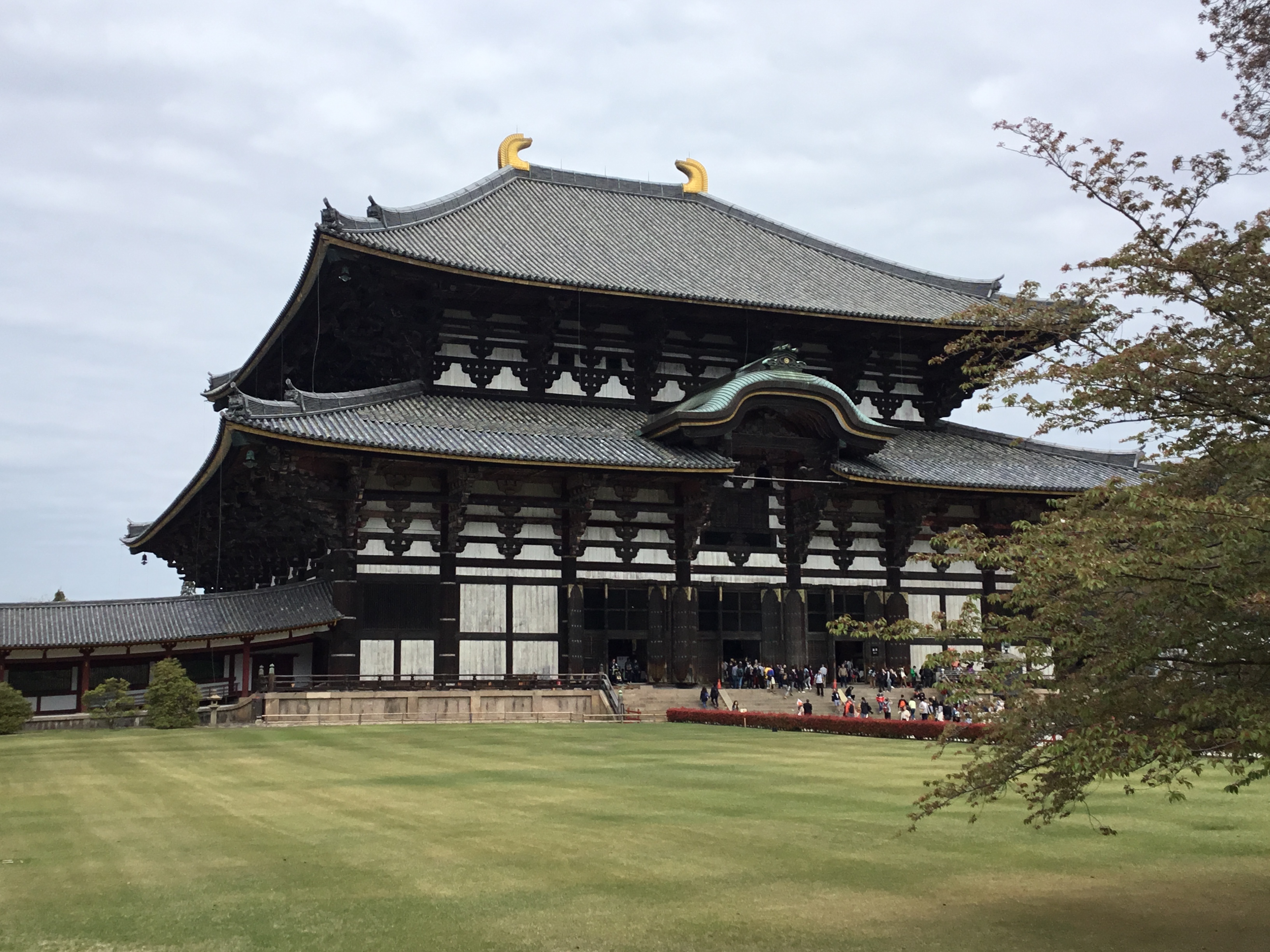